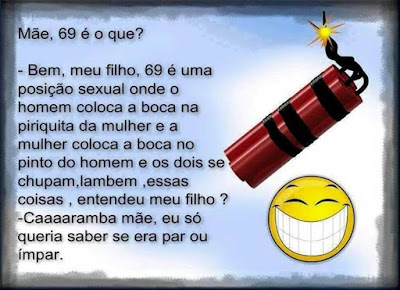 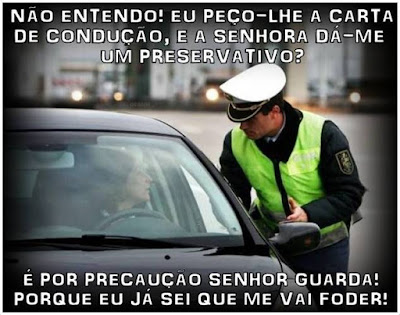 Trump: We must destroy ISIS immediately. No delays.

CIA: We cannot do that, sir. We created them along with Turkey, Saudi, Qatar and others.

Trump: The Democrats created them.

CIA: We created ISIS, sir. You need them or else you would lose funding from the natural gas lobby.

Trump: Why is that?

CIA: India will cut Balochistan out of Pak.

CIA: India will have peace in Kashmir. They will stop buying our weapons. They will become a superpower. We have to fund Pakistan to keep India busy in Kashmir.

Trump: But you have to destroy the Taliban.

CIA: Sir, we can't do that. We created the Taliban to keep Russia in check during the 80s. Now they are keeping Pakistan busy and away from their nukes.

Trump: We have to destroy terror sponsoring regimes in the Middle East. Let us start with the Saudis.

Pentagon: Sir, we can't do that. We created those regimes because we wanted their oil. We can't have democracy there, otherwise their people will get that oil - and we cannot let their people own it.

Trump: Then, let us invade Iran.

Pentagon: We cannot do that either, sir.

CIA: We are talking to them, sir.

CIA: We want our Stealth Drones back. If we attack them, Russia will obliterate us as they did to our buddy ISIS in Syria. Besides we need Iran to keep Israel in check.

Trump: Why not the whole of Iraq?

CIA: We need the Shi'ite govt of Iraq to keep ISIS in check.

Trump: I am banning Muslims from entering US.

FBI: Then our own population will become fearless.

Trump: I am deporting all illegal immigrants to south of the border.

Border patrol: You can't do that, sir.

Border patrol: If they're gone, who will build the wall?

Trump: I am banning H1B visas.

USCIS: You cannot do that.

Chief of Staff: If you do so, we'll have to outsource White House operations to Bangalore. Which is in India.

Trump (sweating profusely by now): What the hell should I do as President???

CIA: Enjoy the White House, sir! We will take care of the rest! 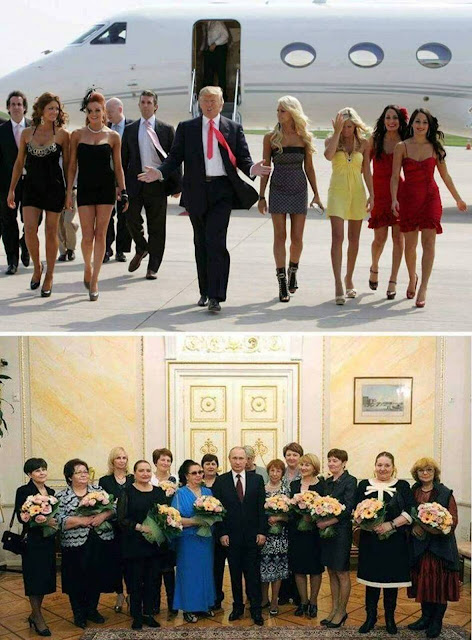